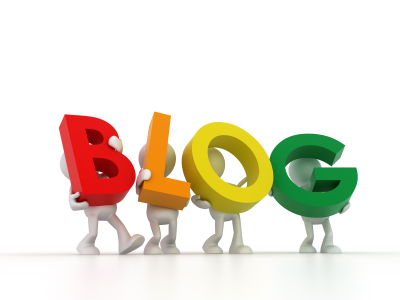 I'm pleased to announce that I've been asked back to speak at the New Media Expo conference. This time around I'll be doing double-duty, giving a solo presentation and joining a panel of social media lawyers.

This year's Expo will be held January 6-8 at the Rio All-Suite Hotel in Las Vegas. Those dates fall right smack in-between the New Year's festivities and CES, so if you're looking for a good excuse to come back to Las Vegas or experience it for the first time, now's your chance.

I'm scheduled to speak twice during the conference.

I'll also be joining other lawyers on a panel about social media and its legal ramifications.

I hope you can join me.

The New Media Expo features the only industry-wide new media marketplace where thousands converge to network and find all of their online business and marketing resources, capture critical knowledge of new technology launches and trends, and make all of their key online business connections in one convenient place.

175+ Speakers, 3 Days of Education, a Tradeshow Exploding with New Media Innovations…BE THERE!

More information about the conference is available at http://nmxlive.com/.

The film, starred Keanu Reeves, Patrick Swayze, and Gary Busey in a story about FBI Agent Johnny Utah's infiltration of a team of surfing bank robbers.

In 2003, playwright Jamie Keeling came up with the idea to adapt the film for the stage but to “cast” the Johnny Utah character from the audience each night, having the selected patron recite lines from cue cards. But, when the show's producer New Rock Theatre Productions stopped paying Keeling royalties, the playwright sued.

New Rock's main defense, it seems, stems from the argument that the play, based almost entirely on the movie script, wasn't original and therefore not entitled to copyright protection.

But, last week, a Federal Court jury in New York City disagreed, awarding Keeling a cool quarter of a million dollars in damages. The judge and jury, it seems, believed the show to be a copyrightable parody, mocking the entire original, together with Reeves' performance.

Now, Ms. Keeling is seeking an injunction to permanently enjoin New Rock from infringing her work in the future.

END_OF_DOCUMENT_TOKEN_TO_BE_REPLACED

I’m delighted to report that I’ve been asked to again appear on the  This Week in Law podcast with hosts Denise Howell and Evan Brown.  The other guest  on his week’s show is UCLA law professor Kal Raustiala,  who blogs at The Knock Off Economy  The show will be recorded live on Friday, December 7th at 11:00am Pacific… END_OF_DOCUMENT_TOKEN_TO_BE_REPLACED