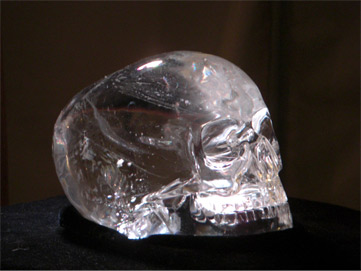 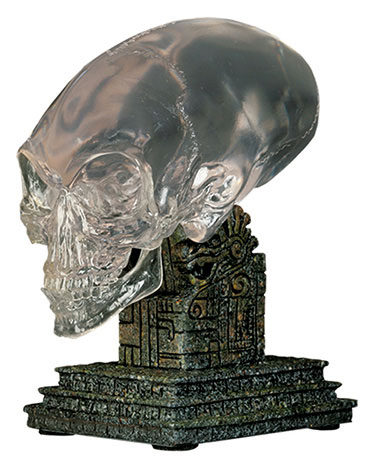 “Age of the Hobbits” Gets New Title, Still On Sale Despite Injunction:

Throwback Baltimore Ravens Uniform in EA’s Madden NFL Video Game is Not a Fair Use: 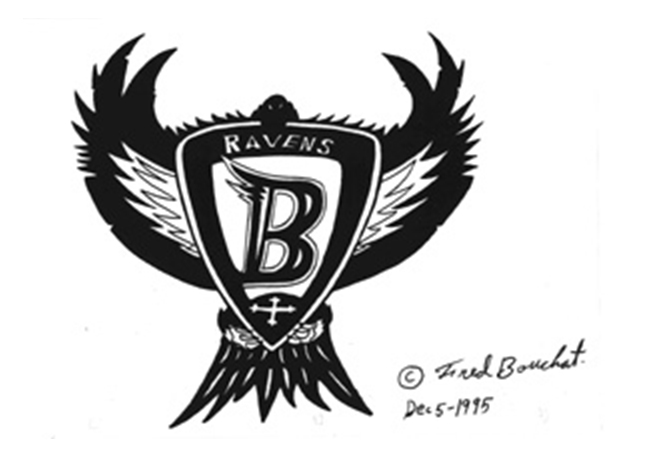 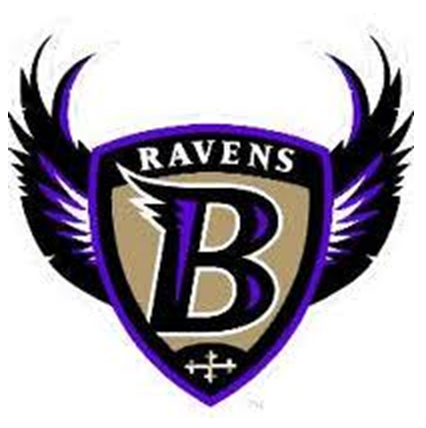 Top is Mr. Bouchat’s original drawing, and bottom, the actual logo
used by the Ravens during their first three seasons.