No shooting until EVERY member of your cast and crew has signed a contract. 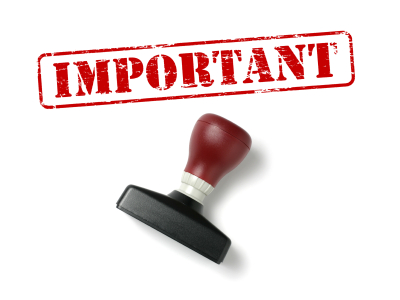 Last week, the 9th Circuit Court of Appeals issued a startling ruling in a case involving an independent film. In the Innocence of Muslims case, the Court ruled that an actress who played a small role in the film, may assert copyright ownership over her performance, and is thus able to require Google/YouTube to take the film down.

That's right. The actress owns a copyright interest in the film.

You see, she was working without a contract. When an independent contractor creates a work of original authorship, that contractor, rather than the 'employer' will own the copyright in what's created. Unless there's a written agreement specifying that the results and proceeds of the work are “works made for hire”.

So, when the actress learned that the film had changed dramatically from what she thought she it was going to be, she was unhappy. And, because she owns what she created… she was able to get it taken down from YouTube. And, presumably, she can obstruct distribution of the film in other ways.

Now, this is a case where “bad facts that make bad law”. She didn't have a contract, and the filmmaker decieved her… bad facts. But, now, we have a binding appellate ruling clearly holding that an actor can own her performance, even when others are responsible for the “fixation” of the material, etc.

And please don't use deception to induce people to sign these contracts. That won't fly either.

Just do things by the book.

← Can I name names in a true-crime screenplay?
Learn the secrets to successful crowdfunding! →