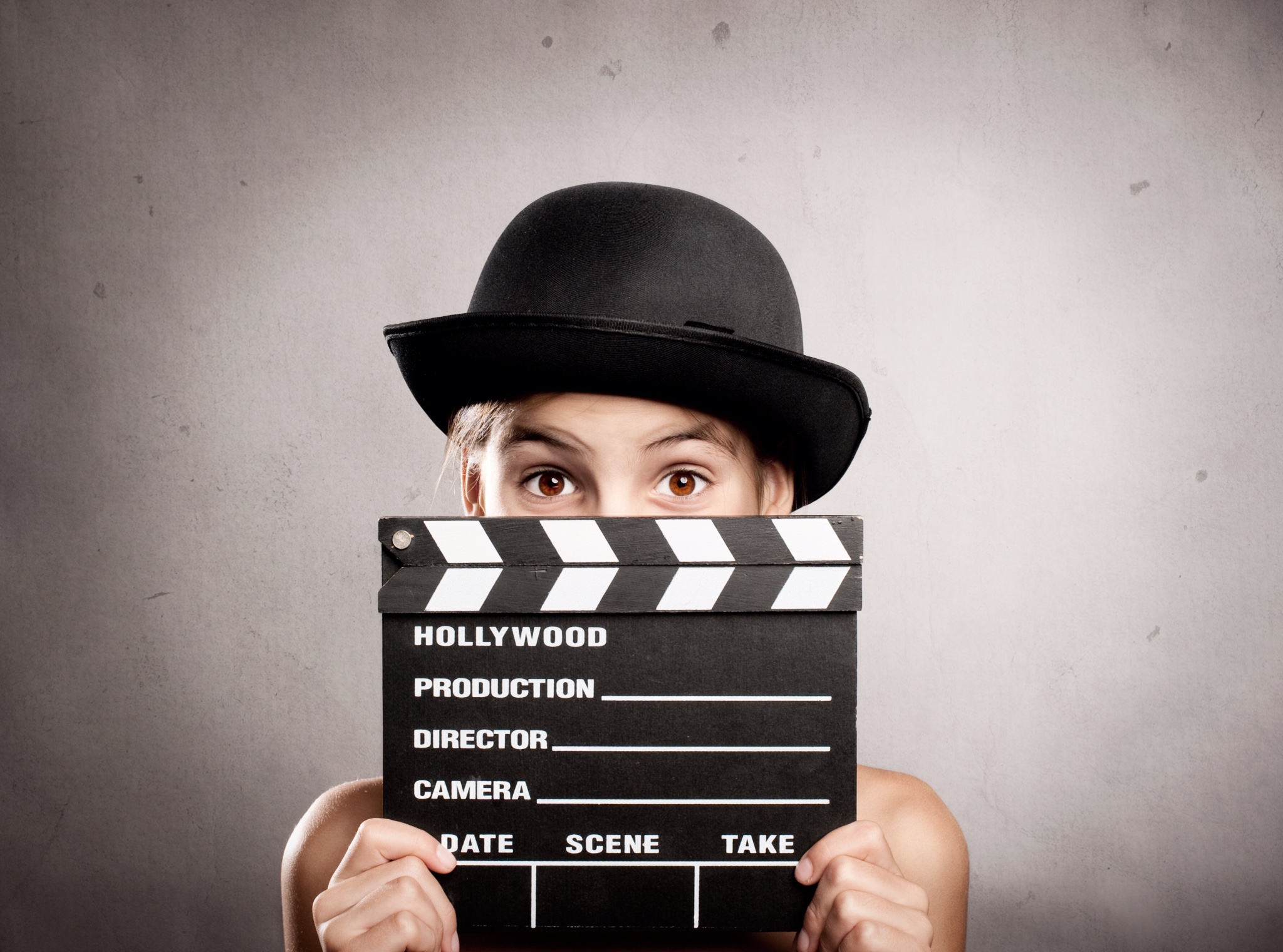 So, you're producing a project that features some kids in some key roles. You spend a small fortune developing the project. You hold auditions, and eventually find the perfect kids to star in the piece. So, you sign them to written employment agreements, and everything is looking terrific and you proceed into production.

You're halfway through the production process when one of the kids decides she's not having fun, so she's quitting. Your project is completely off the rails, both creatively and from a business perspective. Sure, you can start over… recast the role, hope that the project can be salvaged, and you won't have lost everything you've invested.

“But wait” you say. “She signed a contract! She can't just quit. I'll sue her for damages.”

Did you know that a minor can walk away from a contract without consequence?

Did you know that in the eyes of the law, a minor isn't considered “competent” to make a binding contract?

Did you know that except in extraordinary circumstances, even after entering into a contract, a minor can simply disaffirm its existence and walk away?

It's true. It's a long-standing principle of common law that minor children can't be bound by the contracts they make. What's more, their parents don't have the right to sign employment contracts on their behalf. Otherwise, they'd be commiting their kids into a form of indentured servitude… a bit like slavery, only with pay.

“So,” you ask, “What are these ‘extraordinary circumstances' you mentioned?”

Well, here in California, because the entertainment industry is such an important part of the State's economy, our lawmakers have seen fit to allow Courts to take away the minor's right to disaffirm contracts.

It's a process sometimes called judicial approval or court approval of contracts. And, it's surprisingly simple and affordable.

Once the producer has negotiated its contract with a minor, it can then apply to the court by filing a simple petition, accompanied by a copy of the contract, and a declaration or affidavit from a parent or legal guardian indicating that the contract is acceptable and not the product of any undue influence or duress. If the Court agrees that the contract is fair, and that the parties have made adequate provision for the legally required portion the minor's earnings to be held in a special “Coogan Trust” account (named after the child star Jackie Coogan, who upon reaching adulthood find his fortunes squandered by his parents), the Judge will sign an order approving the contract and eliminating the right to disaffirm it.

If all parties consent, the process can be done entirely by mail, and without the need to appear for a court hearing. Cost is a simple matter of the court's filing fees ( a few hundred dollars), attorneys' fees, and postage or messenger charges.

The court approval process makes sense for anybody doing business with minors. It provides important stability and predictability for producers, allows for more employment opportunities because contracts are enforceable, and because the deal is reviewed by a judge, it helps protect minors from being victimized by bad deals.

A similar court approval scheme exists for agreements between talent agents and their minor clients.

Need help getting court approval for your contract? Contact us.

Interested in learning more? Have a look at the following codes:

One Response to The importance of “Court approval” of a minor’s contracts.